These two need no introduction and these sort of ties are what the Champions League are all about and ones that fans all over the world live for.

After a 3-0 drubbing back in September at the Parc De Princes, things were looking rocky for Real Madrid manager Zinedine Zidane but he has now turned a corner it seems in his second spell at the club. With Los Blancos running out 6-0 winners in their last Champions League game against Galatasary it showed how dominant they can be in Europe. However, they will have to be at their mercurial best to beat Thomas Tuchel’s side.

PSG are coming over to Spain unbeaten in their Champions League campaign and sitting top of the group five points clear of Real; it is safe to say they are pretty confident. The group is far from done for the French side who will want to finish top of the group and a win in the Bernabeu will clinch that top spot for them.

The front three are always where people look but the defensive performances of Brazilian pairing Thiago Silva and Marquinhos have improved dramatically making the team look more balanced. With Silva in the heart of defence and Marquinhos holding the centre of midfield the PSG side do not look so lopsided as they have done in previous seasons. They need this sort of style if they are to progress and finally win a Champions League.

Despite the opposition, all eyes will be on Real and as always the expectations are high. With a near on full strength squad at their disposal, Zidane will be hoping there will not be the embarrassment of losing in a vital fixture or even worse crashing out of the group stage for the first time in their history; which could be a possibility if they do not get something from the game.

A loss would not be the end of the world but it would mean that they have to get a result against Club Bruge in their final game adding more pressure to the side.

One thing we will expect to see is an attacking end to end game with both sides peppering the goals of Tibo Courtois and Keylor Navas (Over 4.5 goals 3/1, Paddy Power). With the likes of Eden Hazard, Karim Benzema and Gareth Bale expected to start for Real and a returning Kylian Mbappe with a whole host of striking options for PSG shots are to be expected.

The result could be won by a fine margin but both sides have those players to produce magic. I can see this one being a fairly high scoring game with the edge going to the home side where the fans make the stadium a real cauldron. With a minimum of three goals scored in their previous four meetings I am going for a bold 3-2 Real Madrid win.

This is a game that you do not want to miss. 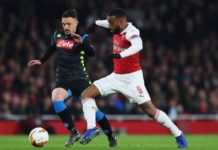 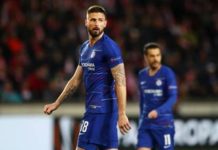 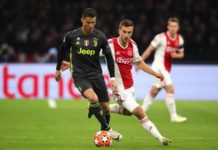 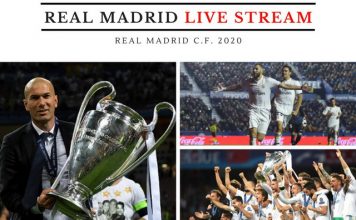 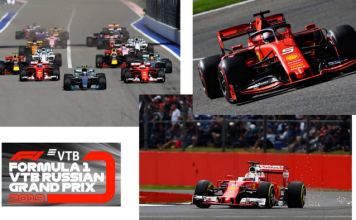 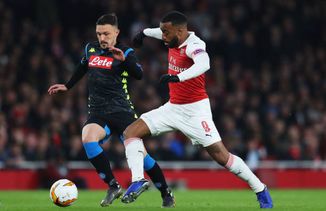 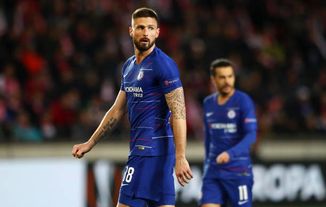 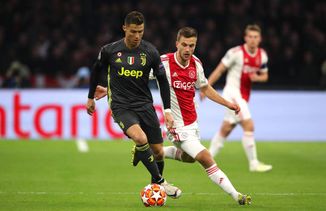